An Abandoned City: This is Chernobyl Today 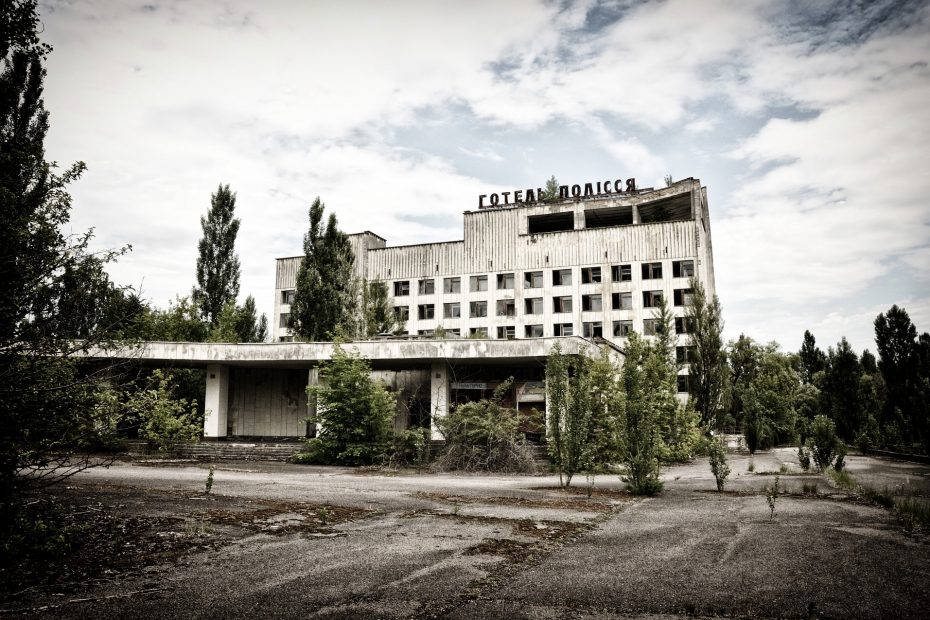 There is a lost city where 12,000 people once lived and loved. Now it is desolate. Playgrounds lie rusty and broken, waiting for children to return. Old apartment complexes are dusty. Tea mugs, books, and unmade beds have been left behind. School buses sit waiting on the side of the road, tires flat, windows broken. This is the city of Chernobyl.

Chernobyl is located in northern Ukraine, once a part of the now-defunct Soviet Union. Once a bustling and lively town, this city now lives on in infamy due to one of the worst nuclear meltdowns in history.

The History of Chernobyl

On April 26, 1986, the Chernobyl nuclear plant exploded. The explosion expelled enormous amounts of radiation into the air. At first, the workers at the nuclear plant attempted to cover up their mistake, but quickly discovered the radiation was too dangerous to ignore. Thirty-six hours after the disaster, they packed up all the townspeople in buses and moved them out, permanently.

In the many years that followed, brave workers spent endless days and nights cleaning up the explosion. Because the radiation was so poisonous, workers clearing off the roof of the plant could only work in 45-second shifts! Their hard work paid off, however, and the nuclear plant is now stable. Despite this, radiation lingers in the air, in the plants and ground even now, decades later. Currently, the area around the Chernobyl plant is uninhabited.

If you visit Chernobyl today you can go to the “Exclusion Zone,” a ghost town littered with vacant buildings and abandoned parks—a place 12,000 people once called home. Those who regularly visit include scientists and researchers, journalists, people who used to live there, and others who are simply curious. Some people who are brave enough, even get married in Chernobyl!

Believe it or not, some 200+ people still choose to live in the Exclusion Zone. Visitors have to be careful though. It is recommended you carry a Geiger counter—a device that can detect radiation levels—to make sure you aren’t exposed to too much of this toxic energy. What do you think? Would you ever visit Chernobyl?

To see what Chernobyl looks like today, check out this video:

About the Writer: Kara Thomas

Kara currently attends Colorado College, where she is studying sociology and environmental issues. She is passionate about writing and hopes to make a career out of it when she graduates. Kara loves taking nature walks while listening to podcasts, and is fascinated by historical documentaries. 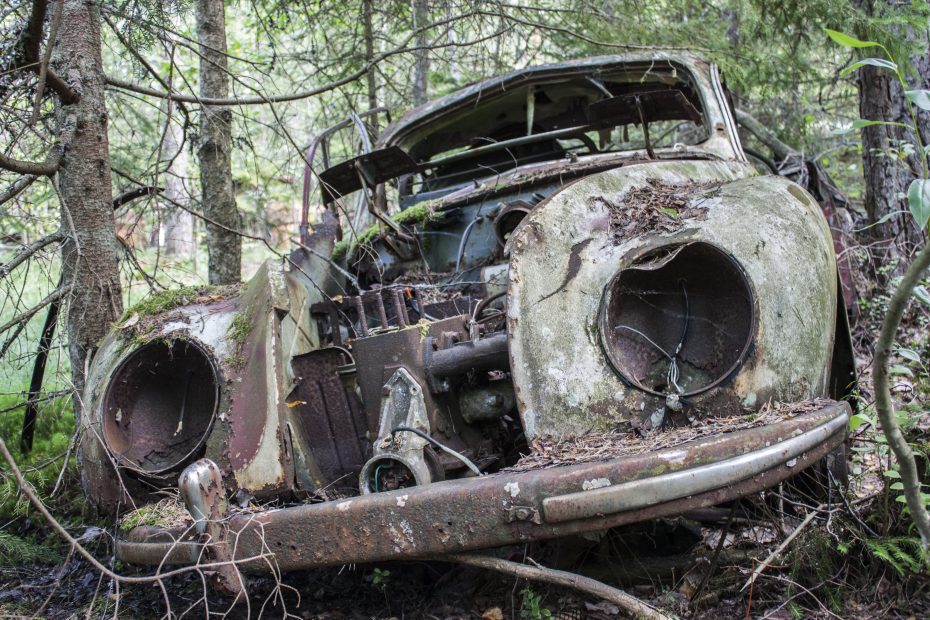