The Door to Hell 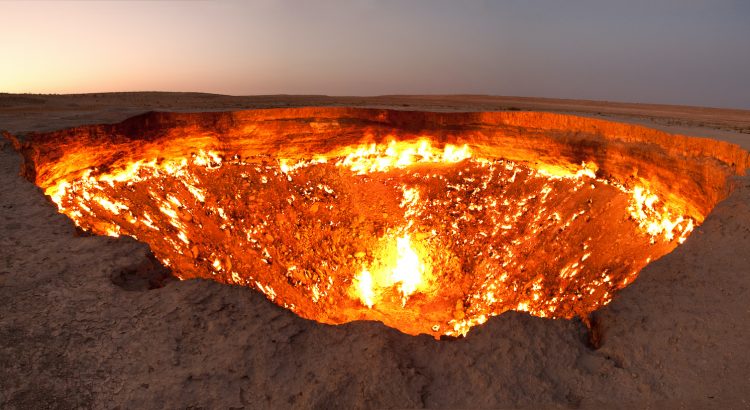 The Darvaza gas crater, often referred to as the Door to Hell, is a natural gas field that collapsed in 1971 while scientists were working in the area. Located in Derweze (also known as Darvaza), Turkmenistan, geologists intentionally set it on fire to prevent the spread of methane gas. It has been burning ever since.

The fiery glow can be seen for miles. According to an article in the Pakistan Daily Times, the name “Door to Hell” was given to the field by locals and it refers to the fire, boiling mud, and orange flames within. This crater has been featured on National Geographic and a photograph was even used to promote the 2014 feature film Godzilla.

The gas crater, which is 226 feet wide and 98 feet deep, is surrounded by the Karakum desert that has become popular for camping. Despite initial orders to shut it down, the President of Turkmenistan declared it a nature reserve in 2013. The government hopes that it will become a popular tourist attraction, drawing visitors from around the world.

Click the image below to take a virtual tour of the Darvaza gas crater.

At Travelnitch, we create opportunities for shared learning, so parents and children can explore the world together.

Travelnitch is inspiring the next generation of explorers. We believe travel is a wonderful way to ignite the imagination and get kids excited about the world. However, we need your help to make this possible. Please spread the word and support our efforts to raise citizens of the world. Let’s go on this adventure together! 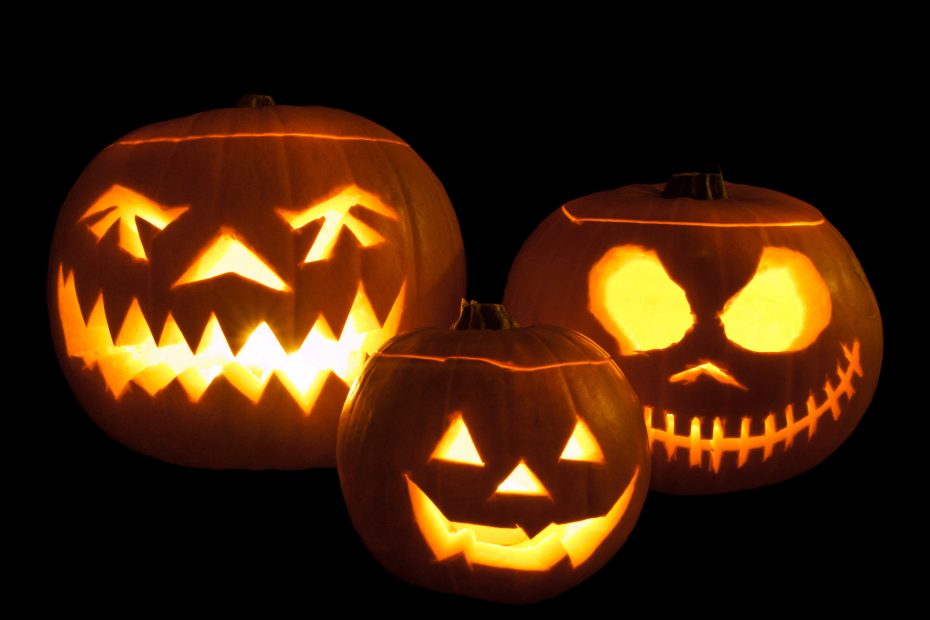