Starbucks Around the World

With more than 32,000 stores in 79 countries across six continents, you might imagine all Starbucks are created equal; but stepping into any one of the coffee shops below will most certainly change your mind.

There are so many one-of-a-kind Starbucks that we can’t list them all; but here we share a few that are worth checking out if you happen to be passing by. Check out the slideshow at the end for a colorful look at these Starbucks locations around the world.

Recently, Starbucks has opened a subsection of stores they refer to as signing stores. “Dedicated to people united by sign language and Deaf culture,” they are not limited to American Sign Language, as these stores can be found all across the globe.

The first signing store opened in Kuala Lumpur, Malaysia in 2016. Building on their initial success, a second location opened in Penang 3 years later. Since that time, several more have opened, promoting global accessibility for the deaf community in cities like Washington DC, Tokyo, and Beijing.

Why your family Needs travel insurance

Searching for the best travel insurance for your next family vacation? Compare plans side-by-side to find the right fit for you. 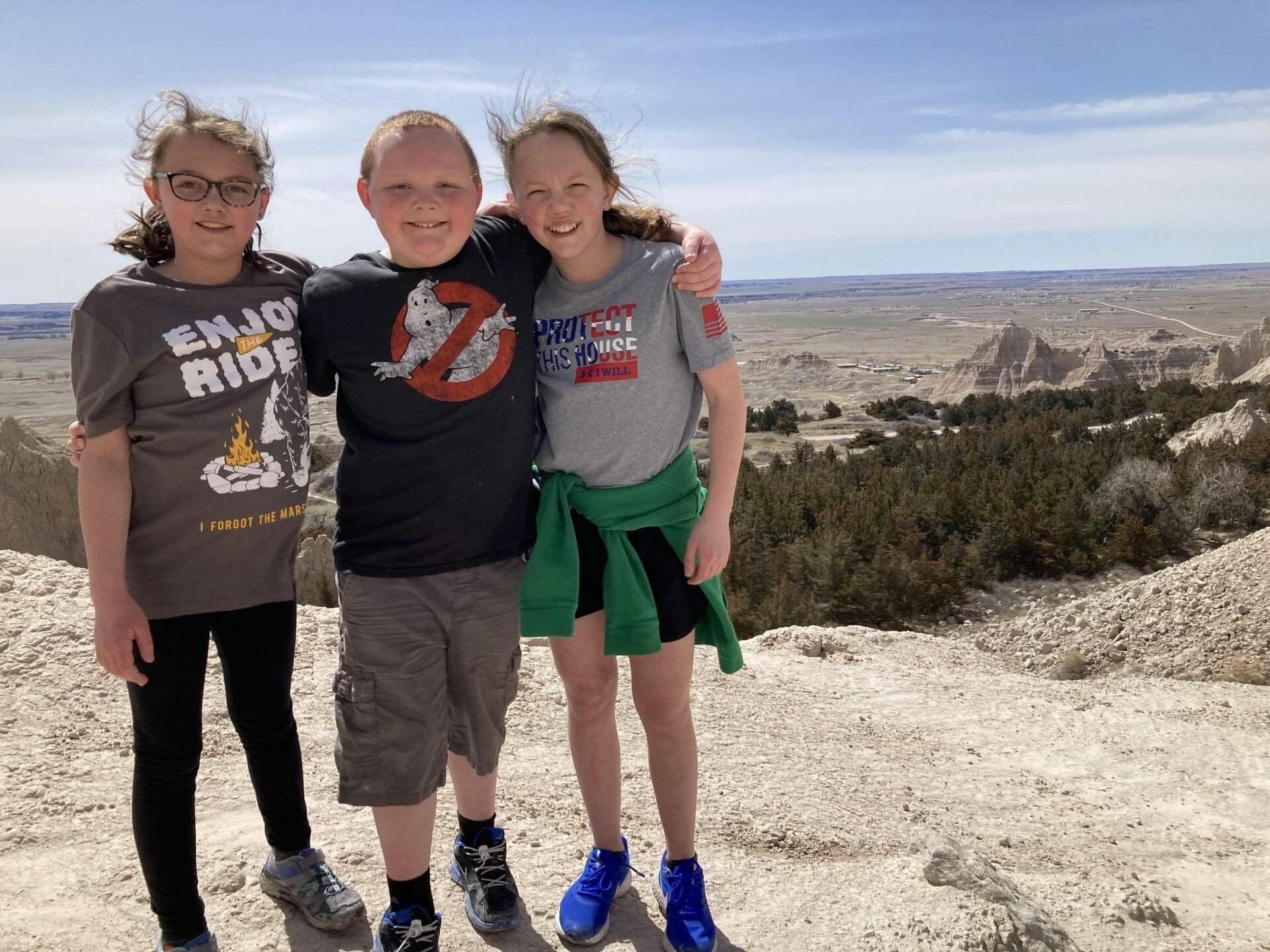 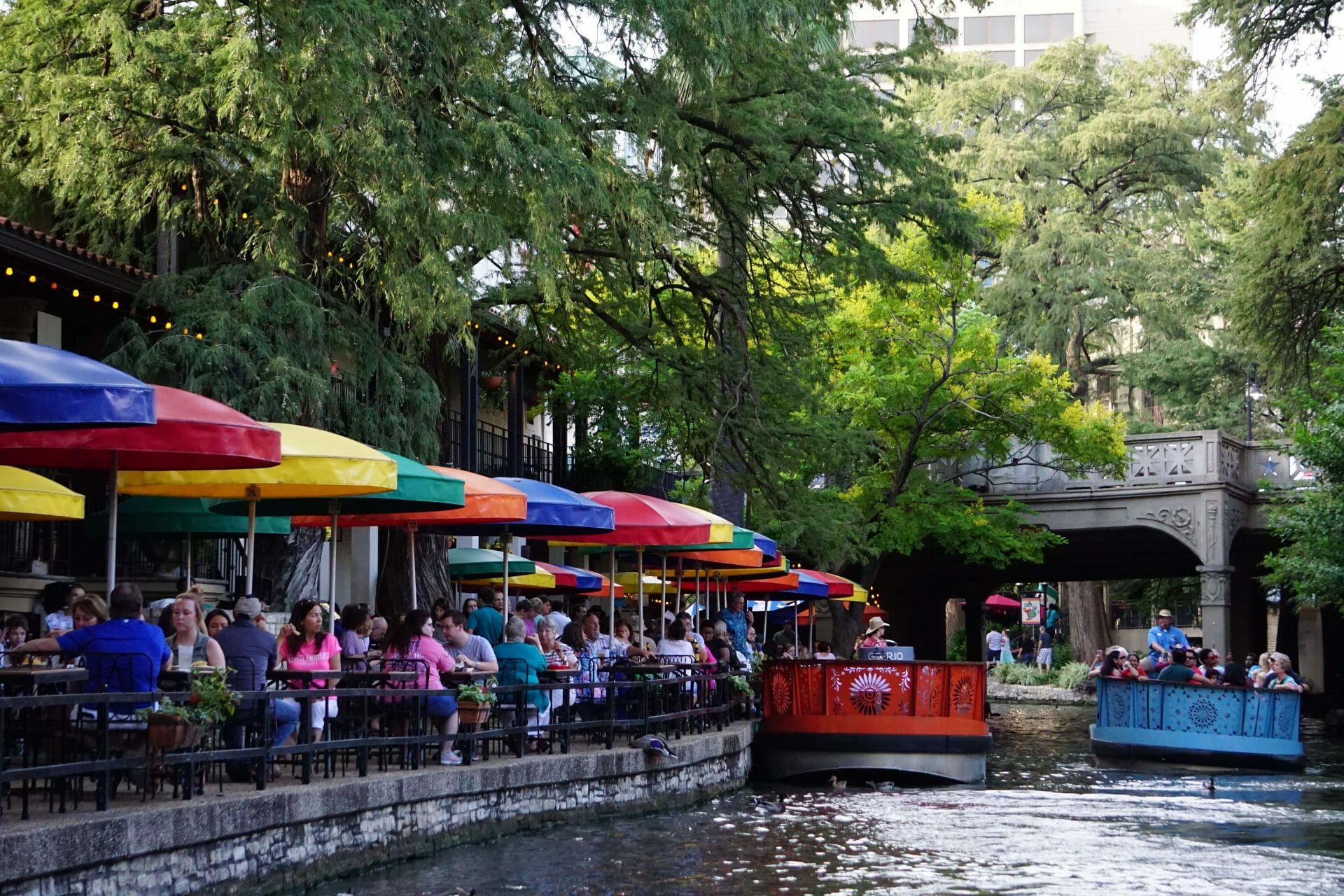 Crossing Canada you’ll uncover some of its best kept urban secrets—from Vancouver to Quebec, there’s fun for every season! 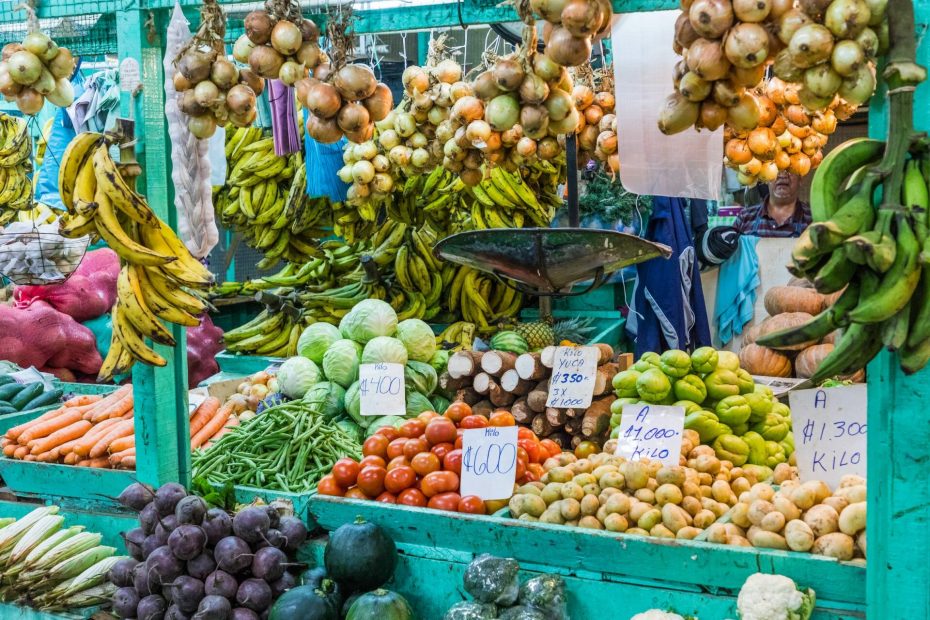 Owing to its biodiversity, Costa Rica serves up a wide range of foods that … 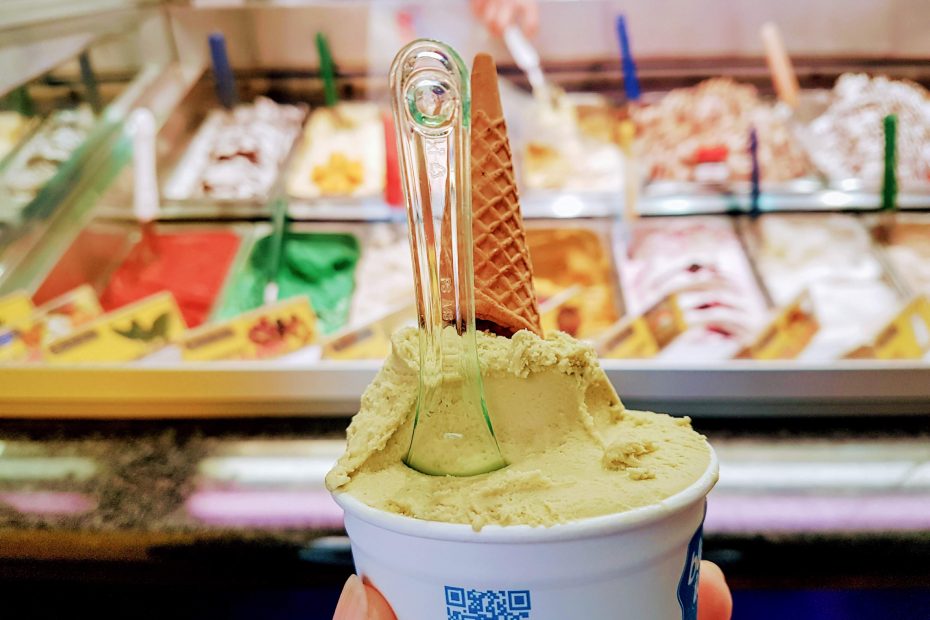 A Sweet Trip to Brazil

Since it’s one of the biggest and most diverse places on the planet, it onl…

Starbucks Around the World

With more than 32,000 Starbucks locations in 79 countries across six contin…