Is there anything more magical than lying in the grass, looking up at the clear night sky, counting stars and naming constellations? It’s pretty hard to beat. But there’s only one problem with being a stargazer: it’s a nighttime-only activity. Well, what if I told you there was a way to look up at the stars during a bright, sunshiny day? If you can make it to New Zealand, you can do just that. You can see beaming, twinkling lights in darkness even though the sun is high in the sky. All you have to do is go underground…

The Waitomo Caves can be found on the North Island of New Zealand, just about a two-hour drive south of Auckland, the county’s most populous city. The caves were first known to the Māori people, indigenous to New Zealand, in the 1700s (even though they were formed millions of years ago!). In the Māori language, ‘wai’ means water and ‘tomo’ means ‘hole in the ground.’

Despite the local knowledge of these magnificent caves, it wasn’t until the 1880s when Chief Tane Tinorau, a Māori explorer came upon the caves with two English surveyors named Fred Mace and Laurence Cussen that they received wider recognition. The explorers set sail on a raft through the cave’s network of rivers but it was extremely dark. They needed torches to light their way to see the high limestone ceilings. As they rafted through the caves, they noticed what looked like stars above them. Their discovery proved to be fortuitous and the Waitomo Caves became a wonder that people from near and far sought to experience.

The caves’ “stars” that people have been awed by for generations aren’t really stars at all. In fact, they’re “glowworms” that dot the cavernous ceilings. They only appear to the human eye when it’s pitch black. The glowworms are a native New Zealand species whose technical name is Arachnocampa luminosa.

The Māori call these glowworms ‘titiwai’ which means ‘projected over water.’ They have a lot of names because they’re so special! The caves provide the perfect habitat for these insects providing the perfect mix of dampness and darkness for them to live and thrive. The light that the insects emit comes from their tails and is meant to attract their prey. Imagine if you glowed when you were hungry! This glowing phenomenon is known as bioluminescence.

So how do you experience these caves and see the glowworms? Well, you take a guided tour with cave experts. First, they’ll get you suited up! You’ll need a wetsuit, a helmet with a flashlight, some waterproof boots and a harness. You enter the cave by rappelling (or abseiling, as they say in New Zealand) down into a deep cavern — it might as well be an abyss because you won’t see what’s at the bottom until you finish your descent. You control the speed, so you can rush to the bottom or take your time if you’re feeling a little nervous.

Once below the earth, you grab an inner tube and hop in the water. You might be familiar with braving river rapids if you’ve ever done whitewater rafting. Rafting in the Waitomo Caves is called blackwater rafting. I know what you’re thinking but fear not, the water is neither dirty nor polluted! The water appears dark because it’s subterranean, completely underground. Instead of rough rapids, the water in the caves is considerably calm. It’s almost like a lazy river with some surprises along the way. As you float along the rivers, you’ll discover waterfalls, rock formations, fish (maybe some eels!) and most enchantingly: the glowworms.

For a slightly less rigorous adventure with little ones, try the guided boat tour!

How do I get out of here?

Once you’ve finished basking in the splendor of the caves and gazing up at the glowing ceiling, hold tight—your adventure isn’t over just yet. Remember how you rappelled down so far to get to the water? Well, now it’s time to make your way back to the surface. A guide will hook a rope to your harness and you’ll scale the side of the crevasse until you get back to the surface. Go at your own pace as you grab onto rocks with your hands and grip them with your feet. After you’ve climbed out, you’ll see miles and miles of grass and farmland. It’ll feel like your own little secret just below the earth’s surface—a whole other world just waiting to be discovered!

About the Writer: Paul Karp

Paul Karp is a TV and freelance writer who got bitten by the travel bug at a young age. Those bugs sure are pesky! Paul finds travel both restorative and transformative, so he’s always planning his next trip. Paul is excited to introduce his young son to different places and cultures and hopes that he develops the same wanderlust that his parents have. 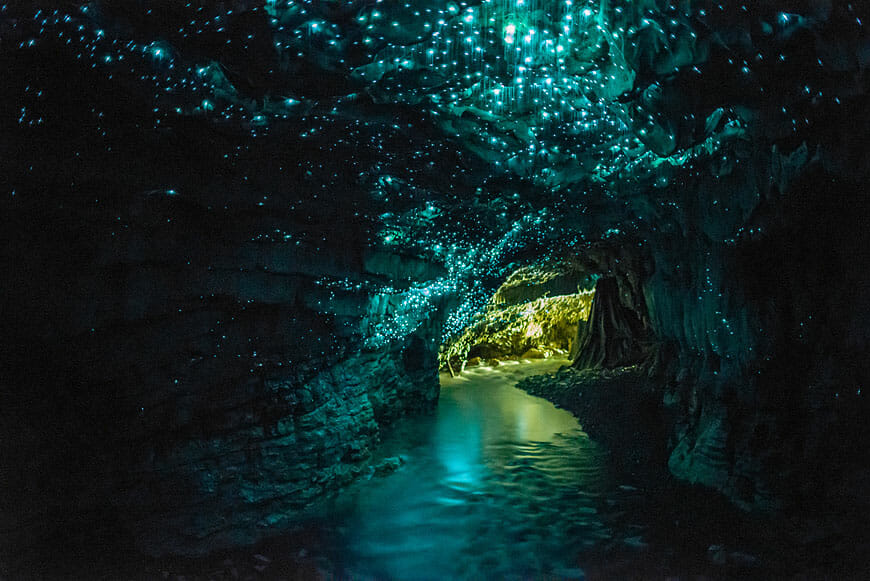 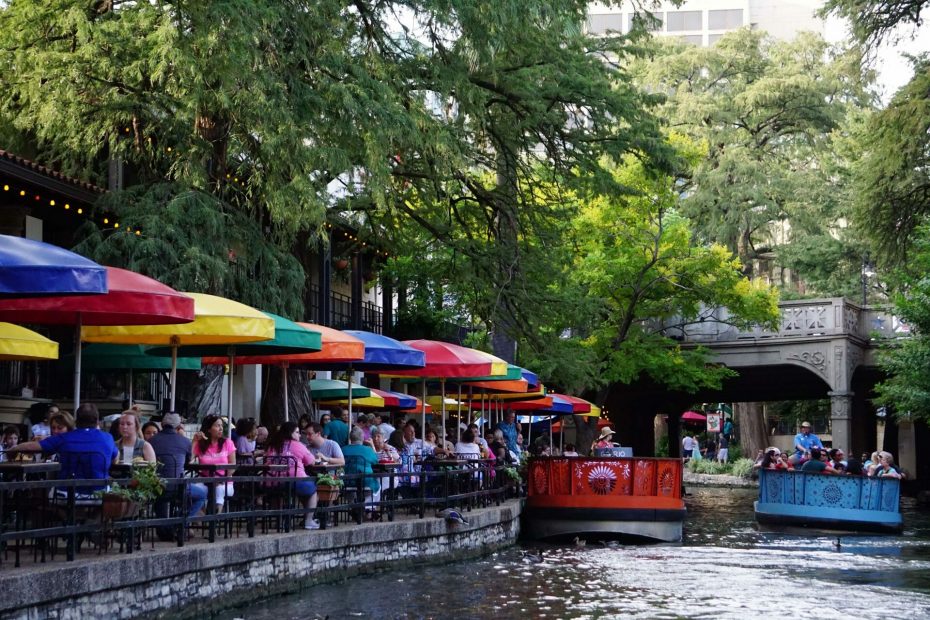 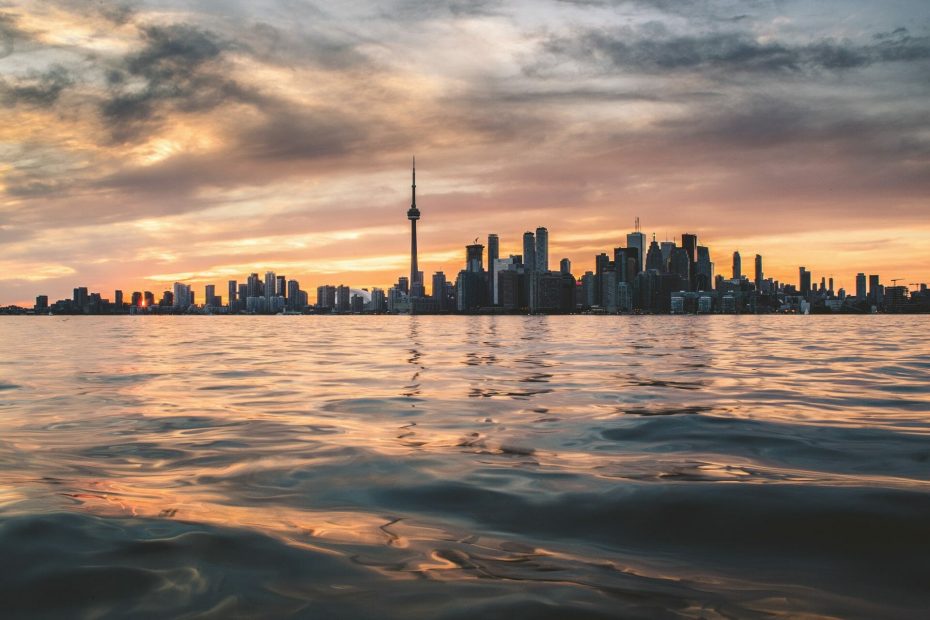