Travel the World in One Day

Traveling the entire world in a single day is impossible; but the World Showcase at Epcot gives you the feeling of being a global jetsetter without all the jet lag.

Epcot’s World Showcase features eleven countries, first opening in 1982 with Mexico, China, Germany, Italy, United States, Japan, France, United Kingdom and Canada. Morocco was later added in 1984 and Norway in 1988. Each pavilion is designed to give you a taste of the culture and tradition you could expect in-country.

As quoted in the 1975 Annual Report to shareholders describing World Showcase, “it will offer participating countries a permanent installation for such features as themed restaurants and shops, product exhibits, industrial displays, cultural presentations, a trade center, and even special facilities for business meetings. A major part of each pavilion will be a Disney-designed ride or attraction which will give guests a foretaste of an actual visit to the country.”

Like every other park in Walt Disney World, there are plenty of hidden secrets just waiting to be found. Parents should definitely make time for the Kidcot Fun Stops. At each location, kids can collect a one-of-a-kind traveler’s card with the country name, flag and capital city. Collect all 11 and your little explorer will receive a special bonus postcard featuring Mickey Mouse. Locations are sponsored by Ziploc, so you’ll even get a bag to keep them safe while you travel.

Check out Pinterest before your trip, as there are many guides to help you plan your adventure; but to get you started, here’s a quick look at the fun that awaits in Epcot’s World Showcase:

This pavilion is the only one where the majority of entertainment is inside. It was designed this way to give visitors a look at a traditional Mexican market set in the evening.

If you’ve got time, snap a picture with Donald Duck outside the pyramid!

The Norway pavilion is home to Anna and Elsa—you know…from Frozen? Of course it makes sense that the main attraction here is Frozen Ever After. This short boat ride features some of your favorite movie characters.

The Kidcot stop for Norway is located inside Puffin’s Roost. This shop features Norwegian clothing, collectibles, jewelry, perfume, snacks, and more. And don’t forget to stop by the Royal Sommerhus where Anna and Elsa spend their summers. This is the only place where you can pose for a photo and get their autographs at the same time.

You can’t miss the entrance to the China Pavilion. It’s marked with a beautiful and ornate replica of the Yunhui Yuyu (Glowing Clouds and Holy Land) Archway in Beijing.

Attractions here, aside from the beautiful surroundings, include the Temple of Heaven and the Reflection of China museum located inside the temple.

Be sure to check out the Jeweled Dragon Acrobats who perform daily outside the temple. For a taste of Chinese cuisine, check out Nine Dragons Restaurant and Lotus Blossom Cafe. Both serve a variety of traditional Chinese dishes. Mulan can also be seen walking around the pavilion for photos ops.

There’s so much more to see when you reach Germany, including the Miniature Bavarian Village featuring a miniature Garden Railway, the clocktower with Glockenspiel (a special melody that chimes every hour), and statue of St George slaying a dragon.

While the sights are great, the main attraction here has got to be the food. Places to eat include Sommerfest, Biergarten Restaurant and Werthers Karamelle-Kuche store, featuring everything you’d expect from kraut and strudel to sauerbraten. Yum!

Don’t miss the Kidcot stop located in Volkskunst, a shop selling German crafts. Stay a while and you could even bump into Snow White.

Italy is one of the few stops along the showcase that features several cities. Here you’ll get a chance to explore Venice, Florence and Rome in a matter of minutes. A replica of the famous Bell Tower from St. Mark’s Square is here, as well as the Trevi Fountain.

Just as you would expect to find great food in Italy, here it may be the highlight of your visit. Experience authentic Italian fine dining at the Tutto Italia Restaurant or, for a quick bite, check out the Via Napoli pizzeria or Pizza al Taglio. Other places worth mentioning include the Tutto Gusto Wine Cellar and Gelati—Disney can be fun for parents .

This pavilion is home to the American Adventure, a long-running show featuring 35 famous (audio-animatronic) faces from American history. Hosted in the stately Colonial Theater, this building embodies the look of classic Georgian architecture, modeled after Independence Hall, Colonial Williamsburg, and other famous landmarks of the 1700s.

Hungry? Try the Regal Eagle Smokehouse or the Fife & Drum Tavern. For dessert, stop by the Funnel Cake Shop for a sweet treat!

Have you heard of the Itsukushima Shrine? Located on an island in Japan, a replica of this floating Torii Gate stands tall at the entrance to Epcot’s Japan pavilion, welcoming new guests.

Horyuji Temple and gardens is also worth a visit, at least to snap a quick photo. Surrounded by beautiful gardens, footbridges, and streams complete with colorful koi fish, this is one of the most scenic stops on your trip. You’ll feel like you’re standing in a real Japanese village.

The dining options are plenty, including Takumi-Tei, Teppan Edo, Tokyo Dining, Katsura Grill, and Kabuki Cafe. There’s even a spot to enjoy traditional Japanese (adult) beverages, including sake and saporo.

Morocco is the only pavilion to be designed with help from the nation’s government. The ruler of Morocco at the time, King Hassan II, sent artisans to Florida to oversee the construction and design.

Attractions here include the Gallery of Arts and History, Henna Tattoo Artists, and Moroccan Style: The Art of Personal Adornment exhibit. Marketplace in the Medina offers a plethora of hand-woven hats, baskets, and bags.

Stop by the Restaurant Marrakesh or Spice Road Table for an in-depth dining experience, or visit the Tangierine Café for lighter Mediterranean fare. Wander around long enough and you may even bump into Princess Jasmine!

Of course there’s an Eiffel Tower—it wouldn’t be France without this iconic landmark—but looking beyond the obvious, be sure to see the Impressions de France, a short film taking you on a virtual journey of this enchanting country.

The Beauty and the Beast Sing-Along, Palais du Ciném Exhibits and Remy’s Ratatouille Adventure (set to open sometime this year) make this a worthwhile stop.

Just like in France, the Patisserie is not to be missed—croissants, eclairs, mousse, quiche, souffles, and tarts. There’s something for everyone. For those who enjoy French cuisine, more extravagant options (many with a great view of the cobblestone streets) include Chefs de France and Monsieur Paul. Keep your eyes open for Princess Aurora and Belle.

Currently there is no main attraction in the United Kingdom pavilion beyond the beautiful architecture, but Disney has announced future plans based around Mary Poppins.

On the bright side, Disney characters abound at this destination. Mary Poppins meanders through the park square, Alice (in Wonderland) is near a thatched cottage, and Winnie the Pooh (and friends) can be found in Christopher Robin’s bedroom.

There is also plenty of entertainment, including an improvisation group and pub sing-along if you dare. For fireworks lovers, this is the perfect location to snag a premium view. While you’re watching, dine on a traditional British feast from Yorkshire County Fish & Chips.

The Kidcot stop here is located at the Toy Soldier, a store featuring treasures from across the UK.

Last but not least, our neighbors to the North. Canada may be close to home, but its natural beauty can make it feel like another world! A new Circle-vision 360° debuted in January 2020. “Canada Far and Wide” features narration from Eugene Levy and Katherine O’Hara—two Canadian actors best known (most recently) for their roles in the popular show Schitt’s Creek.

After the show, stroll through the Victorian Gardens, admire the majestic Canadian Rockies complete with a 30′ waterfall, or admire the stunning Hotel du Canada. Framing the entrance to this hotel are two beautiful totem poles that tell a story of the nation’s history and tradition (look closely and you’ll find a hidden mickey).

Dining is limited with only one option. Le Cellier Steakhouse was designed to feel like an old wine cellar. If you’re looking for a fancy night out, Canada‘s got you covered. 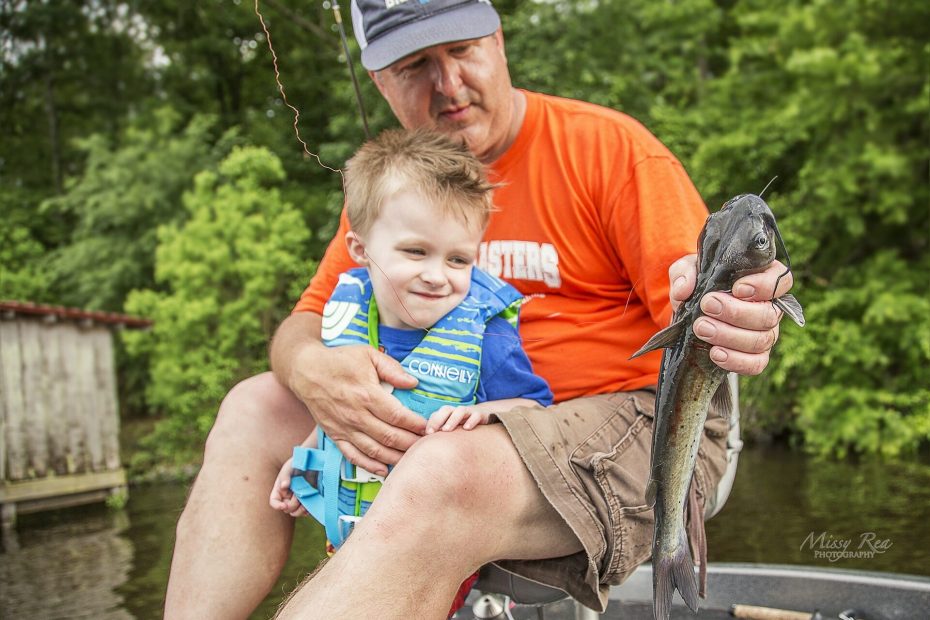 Travel is viewed as a luxury, but should it be? Many families dream of havi…

Family Travel Without a COVID-19 vaccine