Castles of the World 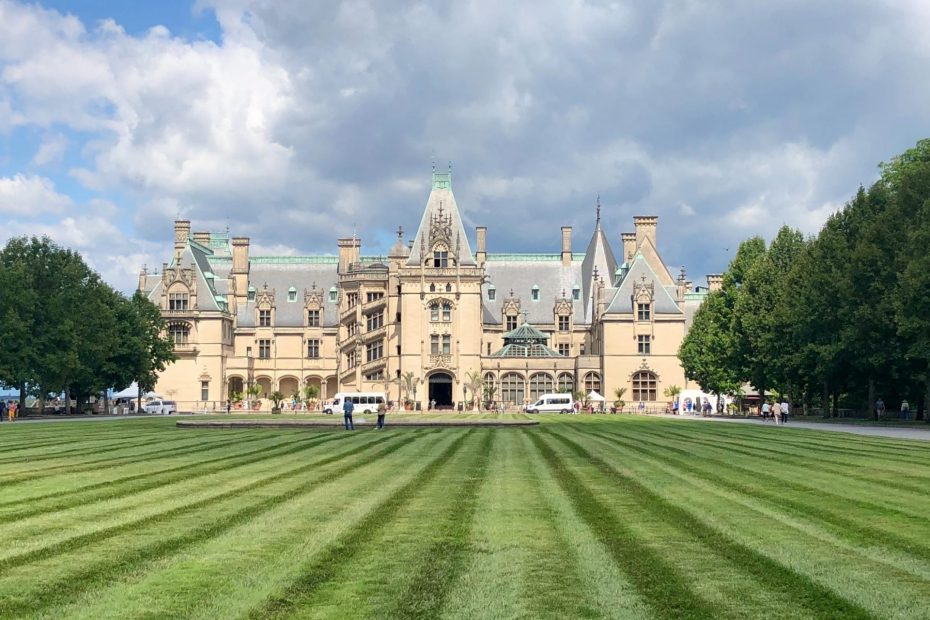 castles around the world

Imagine one day that you have been born into a royal family. You race to your toy chest and grab your crown, proudly placing it atop your head.  Looking out over your kingdom, you suddenly realize that every prince or princess needs a castle!

What kind of castle should you build?  Do you need high walls and a moat to keep out the enemy? How about a lavish garden with an elaborate hedge maze? Or maybe you’re looking to dazzle your guests with fancy decor and fine dining?  Turns out there’s a lot to consider when building your dream castle.

Fortunately, people have been building them for hundreds of years! Castles are more than just fairy tale figments of our imagination. They exist all over the world and many welcome visitors. Journey with us as we explore some of the most jaw-dropping castles in the world. Then use what you’ve learned as inspiration to dream up your very own!

For our first stop we’re heading south, past Cinderella’s castle and down to Mexico.  That’s right, Mexico. You might find it a surprising place for a castle, but ancient Mexico was conquered by Spain, and the Spaniards were big fans of the royal lifestyle. The Castillo de Chapultepec was built in the late 1700s, back when Spain still ruled over Mexico. Real royals have lived in the castle, decorating it with shiny checkerboard floors, stained glass windows, and blooming gardens.  Today, the castle is one of the many special attractions you can visit in the Bosque de Chapultepec—an enormous urban park, home to museums and even a zoo.  Imagine standing at the top of the castle’s tower overlooking all of Mexico city.  A view like that will surely leave you wanting a tower in your own castle!

Perched atop a mountain in the Alps of southern Germany, Neuschwanstein Castle has gone down in history as one of the most famous and influential castles to ever exist.  The castle was built in the 1800s for King Ludwig II of Bavaria.  Ludwig designed his castle in the medieval style, but made sure to include modern touches like flushing toilets. Since he loved the opera and the musical works of Richard Wagner, he dedicated parts of his castle to the characters of Wagner’s operas.  Unfortunately Ludwig passed away before his castle was finished, but people today come from all corners of the world to experience its’ splendor.  In fact, Walt Disney himself was inspired by Neuschwanstein castle. You can see many to Cinderella’s Castle at Walt Disney World. If you’re looking to add some fairy tale flair to your castle, Neuschwanstein is the perfect place to start.

Next we’re headed to the far east, all the way to Japan. During the age of samurai warriors, the Tsugaru clan built this castle. Unlike Neuschwanstein, Hirosaki castle was designed to stand tall during battle. Since the castle needed to be protected from invaders, it was surrounded by a large wall and, beyond that, a moat. Unfortunately nothing could protect the castle from storms and part of it was burned down by a bolt of lightning. Today, parts of the castle are being rebuilt so that everyone can see what it used to look like. Hirosaki castle is located in a very special place, amid a forest of cherry trees. Events like the Cherry Blossom Festival in Spring and Snow Lantern Festival in Winter draw many foreign travelers to this peaceful place. Perhaps you’ll consider planting a few cherry trees in your castle’s garden.

Did you know some people still live in castles? In fact, the oldest and largest inhabited in the world still houses members of the British royal family today! Windsor Castle was built nearly 1,000 years ago by a royal named William the Conqueror. In that span of time, the royals have continued to make the castle more and more decadent, from golden chandeliers and plush sofas to a private chapel. During your visit take in paintings of former residents, explore Queen Mary’s Dolls’ House, and imagine yourself dancing the night away in the Grand Reception Room. You can even enjoy a taste of the royal life with tea and pastries at the Undercroft Café. What food will you serve guests who visit your castle?

The Biltmore in the U.S.

Our last stop may not be a castle in the traditional sense. It was not built by a royal family, but it is one of the most magnificent homes in the United States.The Biltmore, located in the mountains of Asheville, North Carolina, was built in the late 1800s by George Vanderbilt—one of America’s most successful businessmen. This family-owned estate is open year-round to visitors who wish to ogle one of the grandest and most modern homes in America. This French-inspired mansion offers something for everyone, including indoor and outdoor gardens, a bowling alley, and an indoor swimming pool. Stay on the Biltmore Estate in one of several hotels and wander the grounds just as the Vanderbilts once did.

Now that you’re an expert on castles around the world, use your imagination to create a magnificent castle of your very own. If you can dream it, you can create it!

castles around the world 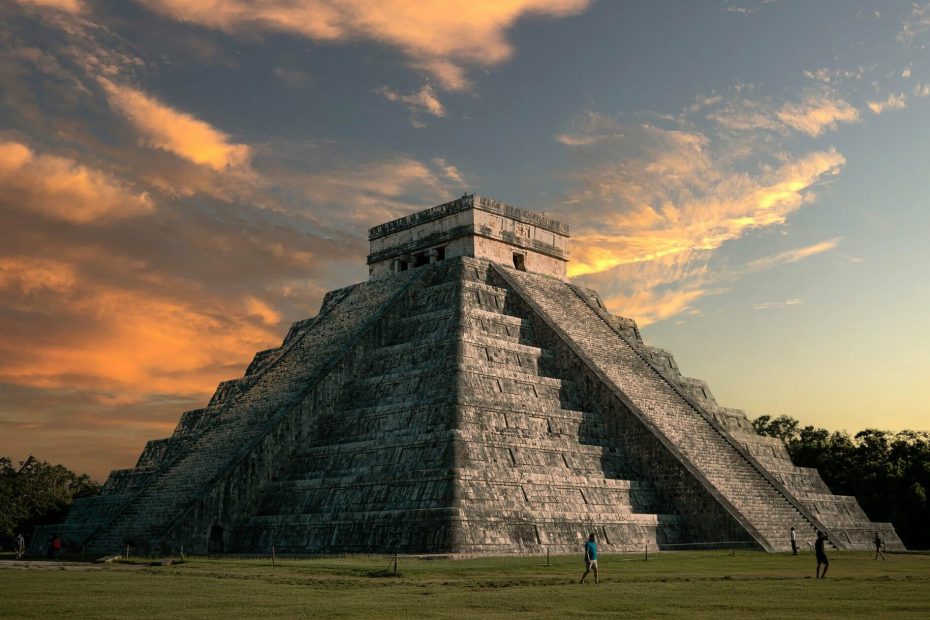 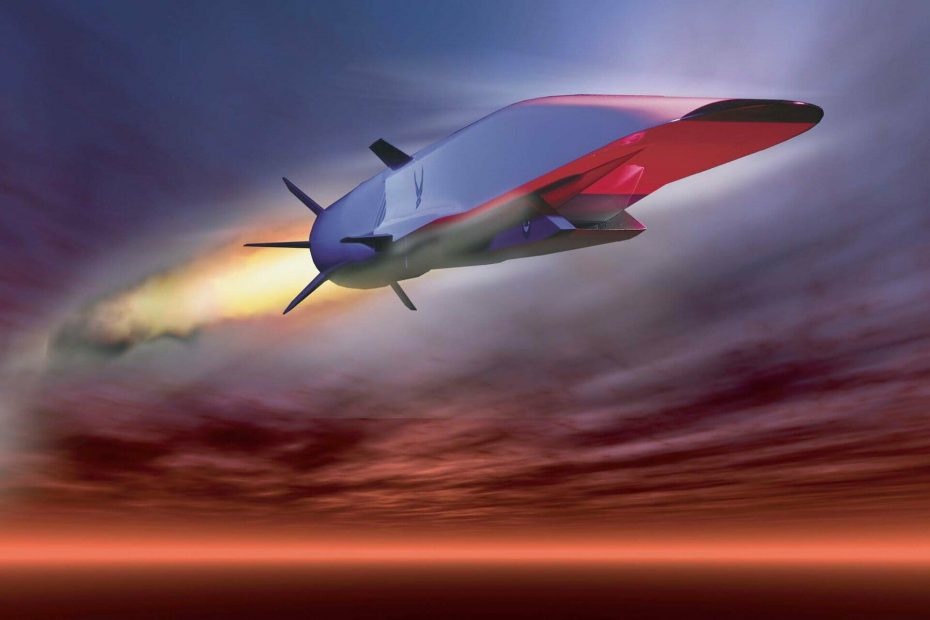